Keep updated on our dance adventures on our social media pages. We share snippits of our dance routines, pictures from competitions and performances, and you will be the first one to know any of our upcoming events!

Sharing our passion for dance

The SDF brings new elements of sports for students in Wageningen, namely urban and contemporary dance. For experienced dancers, dance becomes a part of one’s lifestyle. Coming to Wageningen, it can be quite hard to fit this into their new lifestyle. The SDF provides such an opportunity for students to dance in different styles. The SDF also offers students an opportunity to join a competitive dance crew at an advanced level. Later they will also be able to teach others. This may complement or even complete the student lives of many students interested and passionate about dance.

What do we offer?

Urban dance has its roots on the streets of New York. Originally it started with breakdance, which formed the foundation for hiphop. Later different Urban styles were formed due to the fusion with other dance styles. Examples are house dance, popping & locking, Urban Afro dance, and Hiphop New Style.

Contemporary is a dance style merged out of ballet and modern dance. Technique is really important in this style and requires a lot of training. Developing new moves, creating new dynamics and expanding the boundaries of dance were the central ideas for the development of this style. It is a lyrical way of dancing and often includes floorwork. 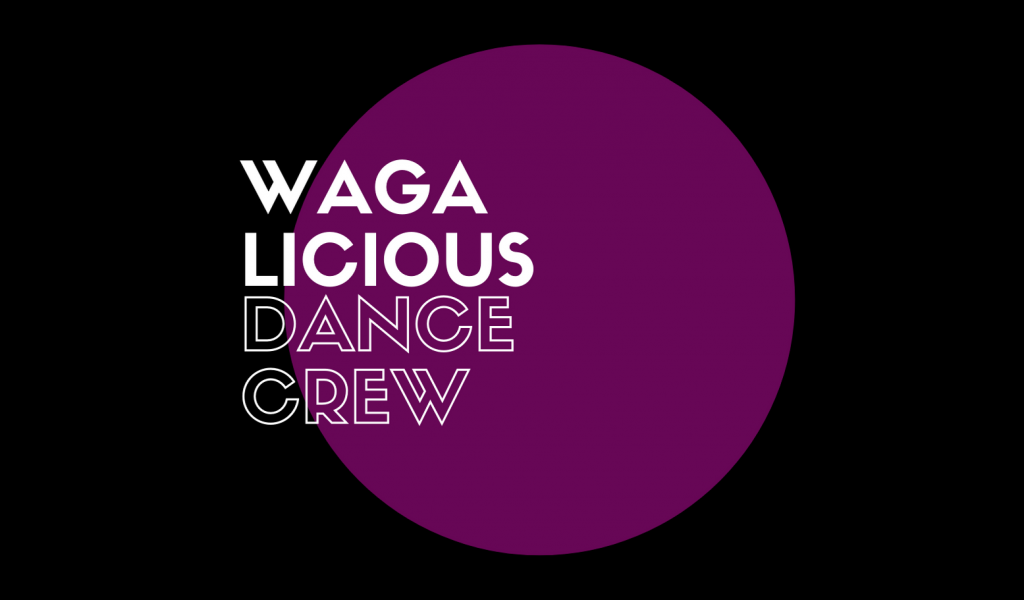 About the student dance factory