However, the current situation as a student dance crew, could only offer a selection of students a spot. That is why we had to do auditions at the start of the academic year of 2018/2019 to select new members. Moreover, due to the performances and activities we had done, such as open classes and workshops, many students had shown interest in our dance crew. Since there was limited space in the Wagalicious crew for new members we started of thinking of ways to share our passion for dance with more people. This is where the idea of the Student Dance Factory came up; we thought it is a good turning point for us to start a new page.

So moving forward, in 2018/2019 a group of people from the Wagalicious dance crew proposed to become official as an association for dance. Being an international dance crew, we had a lot of experience with happiness, belongingness and a sense of achievement, which are the things that both international and native students are always willing to seek for. We thought it was exciting to share such kind of feelings, our dances and our passion with more people in Wageningen. We regard dance as a form of art, as a form of culture, as a form of exercise, as a form of team building and as a form of creation. We aspired to become an association that represents the large (and ever developing) spectrum of dance styles like urban and contemporary dance, but also aimed to be representative of diversity. Dance inherently carries a cultural element, while simultaneously it is an universal phenomenon and it is exercised all over the world.

In September 2019 we finally became an official association, and thus the beginning of The Student Dance Factory had begun. 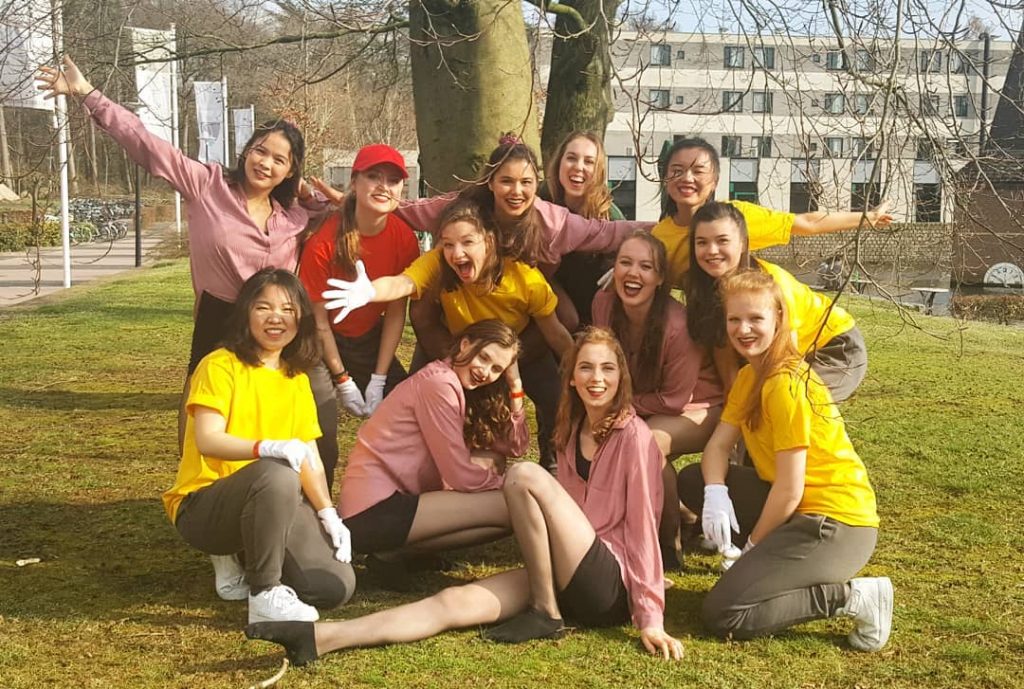 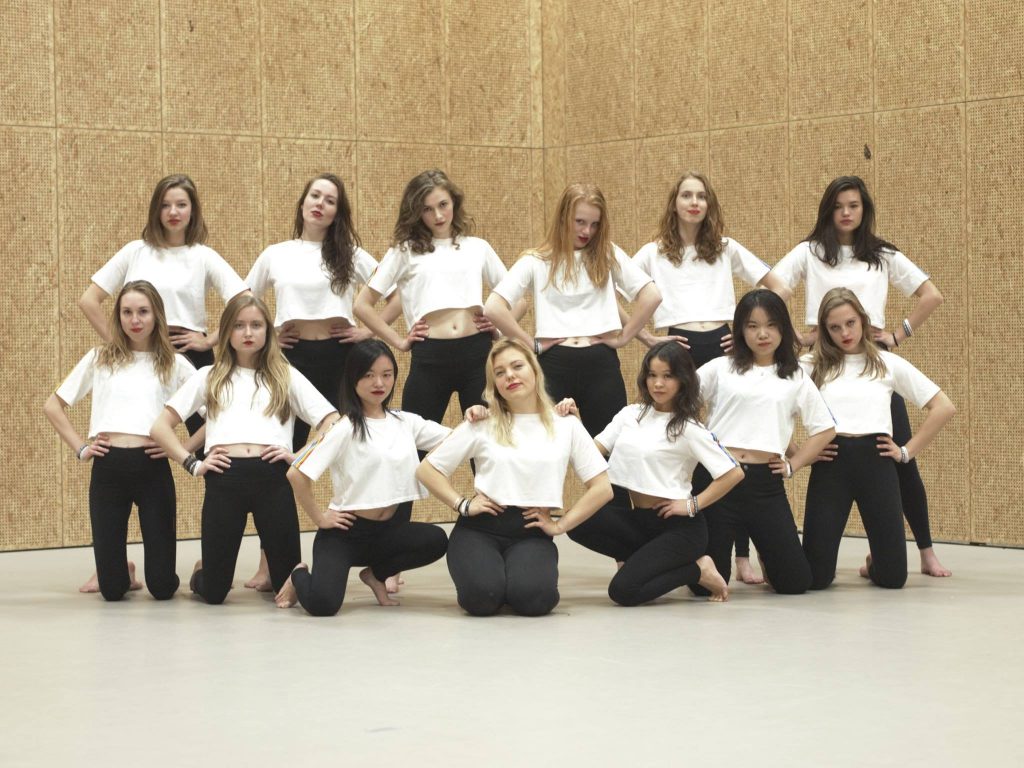 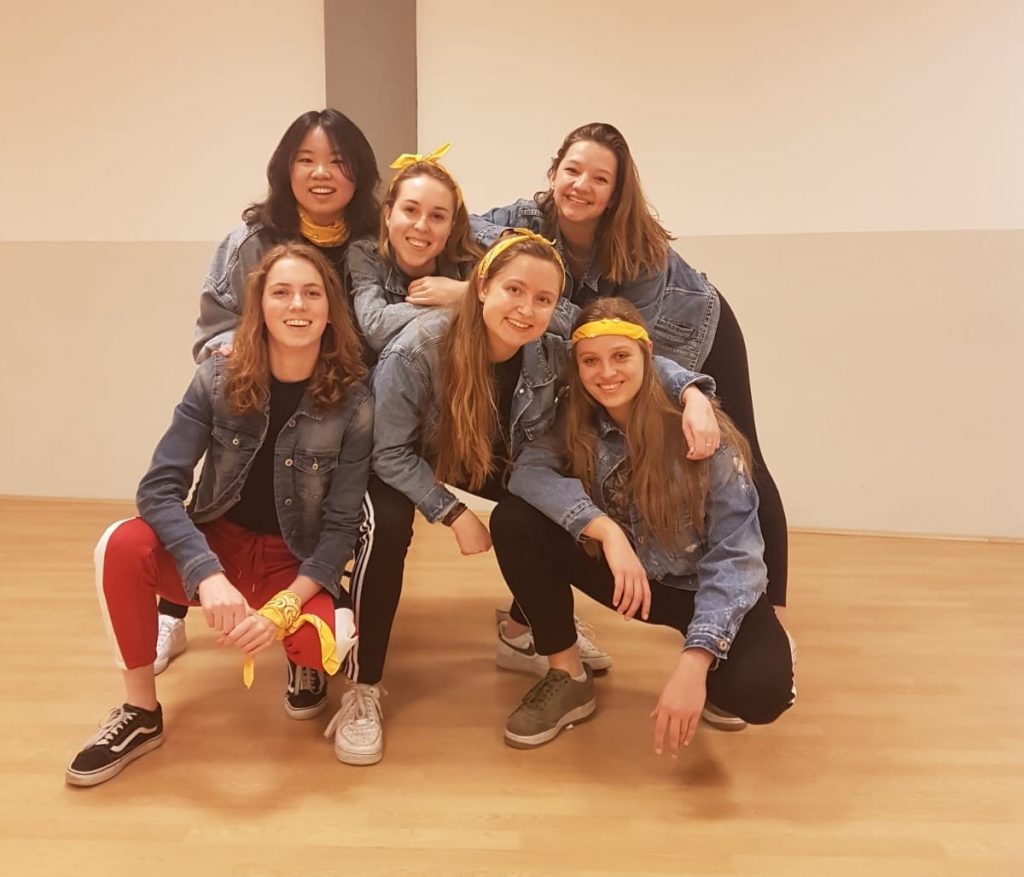 Currently we have trainings on Wednesday and Friday evenings. Every Wednesday evening we have two regular Urban and Contemporary classes for 1 hour each. In the regular urban class different urban styles and choreographies are given. Also technical exercises and freestyle practices are part of this class. In the regular contemporary class the more classical styles are given, like jazz, contemporary and show dance. Choreographies, stretch practices and technical exercises are also part of this class.

Besides all these classes, workshops are organized once a period (five times a year), in different styles that are not given in the regular dance classes. For example classical ballet, breakdance, Irish dancing and so on

Why join our association?

Do you love to dance, or do you love the idea of learning to dance? Do you want to meet a lot of cool people, who love dancing as well? Then you are at the right association! We offer a class for all levels on Wednesday, so you can discover if you like the style and develop some new skills! Or on Fridays the dance team Wagalicious has its rehearsals, so if you are a more experienced dancer and you want to improve your performance skills and make choreographies, please join the half yearly auditions! And above that, you will also be part of an active association, which organises cool workshops, social activities and visits to amazing dance shows!

GET IN TOUCH WITH US